Village in Tiankeng --- the shooting location of the second season Dad, Where are we going?

With such abundant natural resouces, Wulong is called the Hometown of Geology in West China. 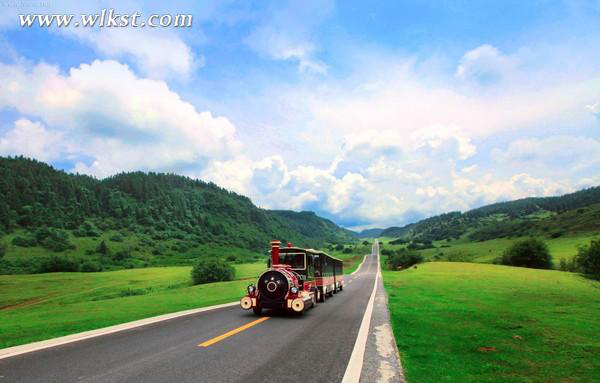 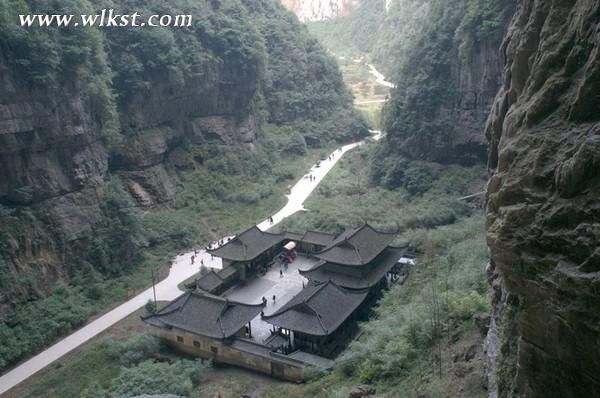 1.How to get to the Tourist Center in Fairy Mountain Town

2.How to get to the nearby scenic spots in Fairy Mountain Town?

3. How to return to Chongqing?

Buy bus tickets to Longtousi Distributing Center(83 Yuan each person) at the Tourist Center (Tips: It’s not easy to buy such kind of ticket. Buy it as early as possible if you have decided.)

Return to Wulong Bus Station by shuttle bus across the Tourist Center and go to Wulong Railway Station by taxi. (Tips: Book tickets in advance) 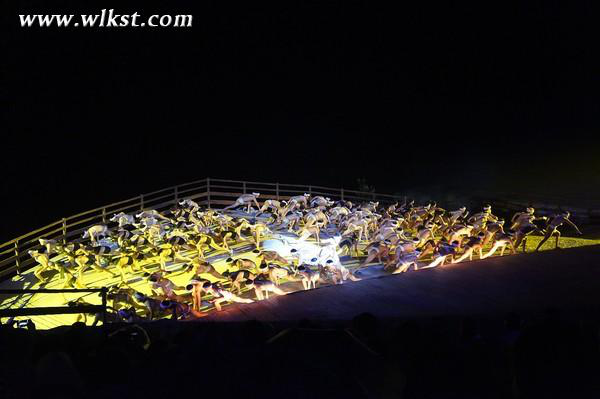 Two days for travelling in Wulong

And other scenic spots (Furongjiang River, Furong Cave, Fairy Gorge Drifting) are far away, so you must by bus in Wulong Bus Station. 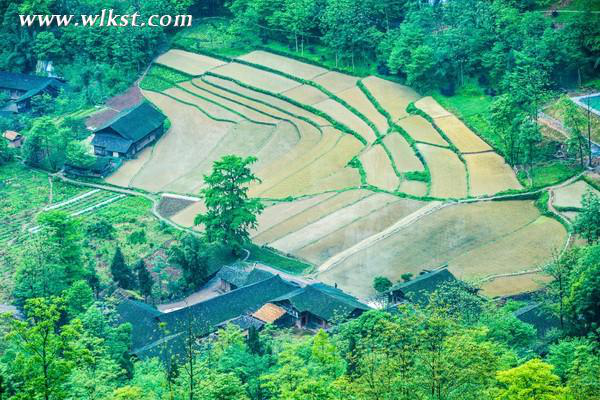 Location of Daddy, where are we going? — Tiankeng Village

About Fairy Mountain: Chongqing Wulong Fairy Mountain National Forest Park belongs to Wuling Mountain Range in the eastern Chongqing. Surrounded by Wujiang River, Fairy Mountain is famous as “No. 1 Grassland in Southern China” and “Eastern Switzerland”. It is also one of the locations of the film To the Sky Kingdom.

About Impression Wulong: It is co-directed by Zhang Yimou, Wang Chaoge and Fan Yue, Impression Wulong is performed by over 100 singers and thousands of Wulong locals. They try to offer visitors an artistic treat in magnificent landscapes and unique Ba-Yu (present Sichuan-Chongqing) folk customs.

About Natural Three Bridges：It is a precious eco-system site which is famous for the karst topography, especially the Tiankeng or natural sinkhole in the world. Located about 20km away from Wulong County, these three stone arch bridges enjoy the fame as "top natural arch bridges in the world”. The Natural Three Bridges Site is famous for three magnificent natural stone arch bridges, namely Tianlong (Sky Dragon) Bridge, Qinglong (Green Dragon) Bridge, and Heilong (Black Dragon) Bridge. It is the largest natural stone bridge group in Asia. It is one of the location of the film Transformers and Curse of the Golden Flower.

About Tiankeng Village: It consists of Zhongshi Yard and Xiashi Yard. The Zhongshi Yard is a heart-shaped tiankeng with the longest diameter which have been found in the world at present. You can confess here at the heart of earth. 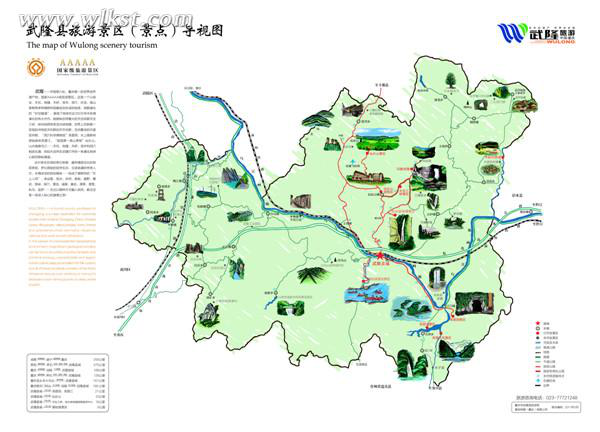 Nearby agritainment: cheap and clean (eg. Yixiu Hotel beside the Tourist Center)